Check-in On The Resolutions

Last week, I went through Round 1 Edits for A Fairy's Quest. All in all, I am super excited to share this book with my readers. Writing it took me on an emotional journey... To some extent, all my books do. But this one was personal because both my heroine and I have a health condition called post-traumatic stress disorder (PTSD).

I introduced Alina Lehrer in A Wizard's Choice where she had a traumatic experience. It provided me with an opportunity to delve into trauma. Mine. Hers. And, while writing, I realized she also had generational trauma. I didn't really go into that, but the series isn't over yet.

Like many mental health conditions, there is a lot misunderstood about PTSD. Though I am pleased to see it addressed more in fiction. Dialogue about mental health is so important. I really feel it's the health crisis of my generation. In Canada, mental illness is a leading cause of disability, resulting in approximately 30% of short- and long-term disability claims. According to the Canadian Mental Health Association, one in five Canadians personally experience a mental health problem or illness each year. And all Canadians will be affected, at least indirectly, by mental health at some point in their lives.

My limited knowledge about trauma and mental health comes from personal experience and research. If you need more information, please consult a medical professional. 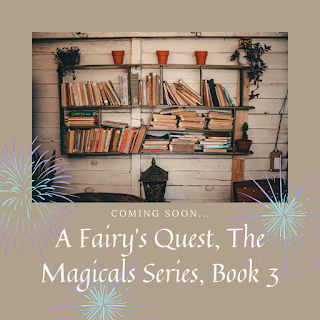 But, on a less serious note, what does this have to do with my resolutions? Oh, right! Last week, I mentioned that my first priority was A Fairy's Quest edits. I checked that item off my list on Sunday. Next up? Prepping Duet at Midnight for submission... I'm loving this momentum.

Have a great day! I sure am!

Spotlight on Marisa Clements for #TirgearrTuesday 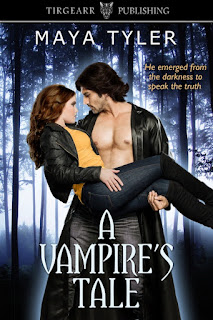 Marisa Clements, my heroine from A Vampire's Tale, Book #1 of The Magicals, was an interesting character to write. She just wouldn't stop talking. As a writer, I guess she had a lot of say. Oh, dear... I feel some introspection coming. Did I base this character on... me?

In a way, I imprint on all my characters. Writing has always been a therapeutic release for me so it makes sense that my characters become a self-reflection of sorts. Marisa chose to defy her parents, quit her "safe" job, and follow her dreams of becoming a fictional romance writer. Yikes. This is starting to feel a little... familiar.

Although I wasn't a defiant kid, by any means of the imagination, I did move in with my college boyfriend against my parent's wishes. They threatened to disown me and stop paying for my school, but that's not the way things panned out. I mean, they weren't happy about the turn of events, but they realized if they wanted to remain in my life, they had to accept it. My lifelong dream was to become a writer, but somewhere along the way I ended up getting a business degree and an office job. I didn't quit the "safe" job, but I did write the romance novel at age 32 or so. It's never too late to follow your dreams.

Courage is when you do the thing that you fear. Marisa demonstrated courage throughout this book. She risked parental approval and financial security when she quit her job. She opened her mind to the fantastical world of magicals when Corgan appeared in her life. She fought, against impossible odds, for the life she wanted.

Interested in "meeting" Marisa? A Vampire's Tale is available now. 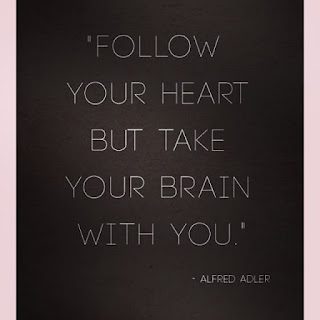 Email ThisBlogThis!Share to TwitterShare to FacebookShare to Pinterest
Labels: #QOTW

New Year, what to expect from me?

I'm a firm believer in going for what I want.

I want to write books, but there are 101 excuses why I don't write as much as I could. Mainly legitimate reasons like life. Laundry and kids and cooking (sometimes) and health issues (most times). Then, there's the marketing and promotional aspect of writing which is a full-time job in itself. And editing... if I'm fortunate enough to have a book in the publishing pipeline. 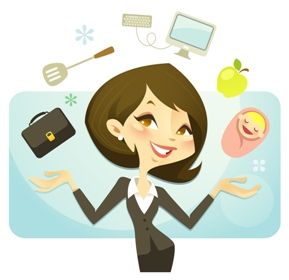 I take "advantage" of the new year to self-assess. I set goals (more like long-term resolutions) and feel all kinds energized to accomplish those goals. I want to write books. I want to publish books. It seems so simple and yet it's very complicated. In the same way that everything these days feels simultaneously simple and complicated.

My health. I've been handed a different deal than most. Not better or worse. Just different. I detest complaining about it, but my health issues are a quasi-reason—excuse—for my non-writing. Because I feel so horribly sick about 99% of the time, it takes me longer than it should—yes, I said should—to do anything. And when I have that 1% moment where I don't feel like absolute crap, I want to have fun—I include writing in that column—but I'm a spouse and a parent so I have responsibilities. Thankfully, writing is also a kind of therapy for me so sometimes it helps during the 99% moments. Don't worry, I'm not going to go into a huge tirade on what's wrong with me... Suffice it to say, I have chronic health issues that interfere with my life. It's a pain (pun intended), but everybody has something and this just happens to be mine. After seven years, I can be a little philosophical about it.

I feel pulled in a dozen different directions. And, when I feel this way, I need a reminder to slow down. The Christmas break was great, but this week the kids return to "school" (or the closest thing we've got during COVID), and life can revert back to normal... whatever normal entails. I've scheduled most of January's social media posts and cleaned the heck out of my house so I can dedicate a chunk of time to—priority one—A Fairy's Quest edits and priority two—Duet at Midnight submission prepping.

Life is a juggling act. Sometimes, I need to step back in order to see the full picture. But, no matter the obstacles, I make a plan to achieve my goals. And I don't stop until I'm satisfied. It's my pure grit and determination that keeps me going. So, look out, New Year, 'cause here I come!

It's the "setting New Year's resolutions" time of year. Every year, I have good intentions to do the standard: lose weight; save money; get organized... This year is no different. But, this year, I view these resolutions as a reminder to constantly strive to be the best person I can be... if I need that reminder. Which I do. And it has less to do with short-term achievement—which is still a bonus—and more to do with reinforcing a lasting healthy habit. Health encompasses three parts—physical, mental, and financial—and achieving good health in all three categories takes work.

I've faced severe health issues for the last seven years. Mental health issues that present with awful physical symptoms. The inability to work and the pursuit of my human rights case which contribute to financial stress. It's a triple whammy, and unfortunately, something I can only hope to manage, not control. The last seven years, especially the five years I have been at home, have taught me a lot. I've increased my capacity to cope with the triple whammy. I've learned how to self-care. And I'm better equipped to face future uncertainty.

The future is always a bit uncertain. The control we have over our lives is not absolute, very susceptible to outside forces—like COVID—and we need the ability to roll with the punches and regroup when the occasion arises. I won't say I'm an expert—because I'm far from it—but I'm getting a little better at reacting each time the rug gets pulled out from under my feet.

Life is unpredictable and offers no guarantees. Probably why all my stories end happily-ever-after. In an uncertain world, I offer you hope. Besides, true love's kiss, hope is perhaps the most powerful thing in the world. Here's hoping for a better 2021.

Interested in magical realism that ends happily-ever-after? Try The Magicals Series. A Vampire's Tale and A Wizard's Choice are available now. A Fairy's Quest is coming soon. 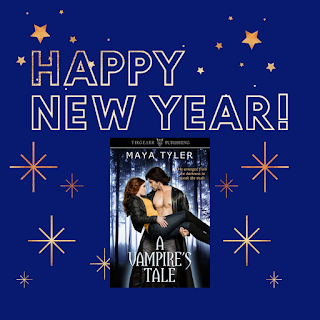 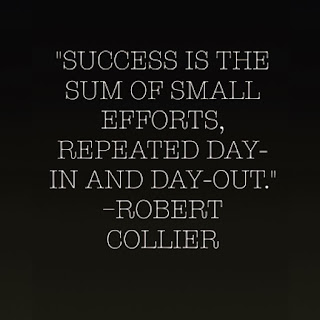