What is the most important attribute of world building? The same principle applies as regular novel planning. Believability.

Your fictional world can vary from the real world with magical elements (magical realism) to a completely foreign realm (fantasy). The sky's the limit as long as you are consistent. Your world needs structure, rules, and—for a completely fabricated world—even a map. Ever wonder why fantasy books include maps? A map is the very essence of a plan. You follow a map (or directions) to go from Point A to Point B. Different types of maps highlight different information—borders; location of cities; physical features—optionally including changes in elevation and landscape; climate; resources; and roads. Maps also need a scale and legend.

My world is Earth-based so I didn't need to create an original map. Google Maps provided all the information I needed for my research. 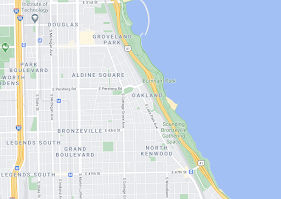 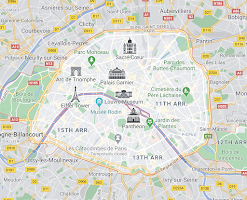 Once you determine your world type, you need to develop characters, varying from humanoid to alien. It's important to define physical characteristics, accents, traditions, familial relationships, and politics.

My characters are human with magical abilities, and I tracked their connections using family trees. 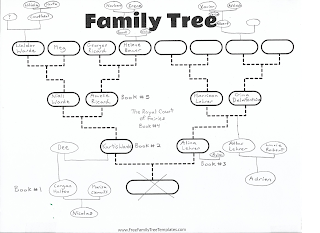 This is scan of my main family tree. I couldn't find a template with enough generations so I improvised. Kurtis and Alina in A Wizard's Choice tied all the characters from the series together. Even though they didn't end up romantically connected, this version of the family tree made the most sense. I use a few other family trees to record dates of birth and other information, including all the information on one diagram was too cluttered.

Your story has a setting and characters, but what happens in the beginning, middle, and end? Understanding plot structure is essential to keeping your story on track. As a reformed pantster, I see the value in using a plot template. I use a combination of the Three Act Structure and Save the Cat.

The Three Act Structure is the perfect example of plot, keeping to a basic model of beginning, middle, and end. Act 1 sets up the story, presenting the setting, characters, and conflict or reason for the story. Act 2 provides clarity on the conflict and questions the protagonist's chance of success. Act 3 brings the conflict to a conclusion and ties up any loose ends. 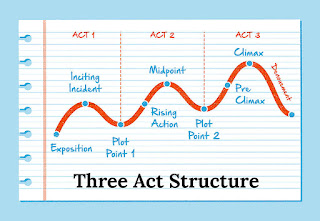 Save the Cat is a straightforward approach, expanding on the Three Act Structure and following 15 points (or beats). Opening Image is how the story starts, how things look before the story begins. Set-up defines the setting and introduces the characters. Theme Stated foreshadows what the story is actually about. Catalyst is the inciting incident, the life-changing event that kicks off the story. Debate is the character's attempt to avoid the conflict. Break Into Act II details the character's choice and launches the story. B-Story is a subplot, often a romantic storyline, defusing tension from the conflict and further empathizing the theme. The Promise of the Premise (Fun & Games) provides the entertainment, showing the protagonist in action. Midpoint occurs at the halfpoint, introducing a plot twist or raising the stakes. Bad Guys Close In ramps up the tension and casts doubt on the protagonist's chance of success. All is Lost is the opposite of the Midpoint where the protagonist loses everything. Dark Night of the Soul (Black Moment) is how the protagonist reacts to losing everything and introduces new information, often through the B-Story. Break Into Act III shows the protagonist using the new information to take action and brings stories A and B together. Finale is resolution of the conflict. Final Image shows how much has changed during the corse of the story, often the opposite of Opening Image. 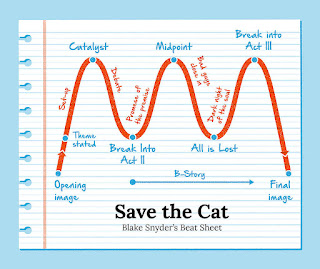 My Version - Save the Cat in Three Acts
Act I
Opening Image
Theme Stated
Set-up
Catalyst
Debate
Act II Part 1
Act II
B-Story
Fun & Games
Midpoint
Act II Part 2
Bad Guys Close In
All is Lost
Black Moment
Act III
Act III
Finale
Final Image
I've used this approach since introduced to Save the Cat a few years ago, which was a plot structure game-changer for me. Understanding plot is like following your story's map. The step-by-step directions really help you get from Point A to Point B. And for the pantsters out there... Despite the careful planning, my characters still manage to throw me for a loop.
Once you establish a setting, characters, and plot, you get a story. The End.
Posted by Maya's Musings at 1:00 AM