A Matter of Perspective: Wizards and Dragons

Today, I have wizards and dragons on the brain.

From ancient folklore to pop culture, we have different ideas about wizards and dragons. When you think of a wizard, are you picturing Merlin or Harry Potter? 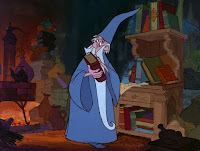 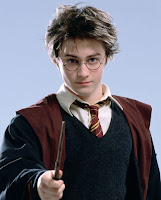 Are they good? Bad? Either? Do they use wands? Does magic flow straight from their hands? Are they mortal? And the answer to all those questions: it depends on the version. The last time I faced so many conflicting opinions, I ended up writing a book about vampires. I have a very firm idea of what a vampire is and isn't. If you've read A Vampire's Tale, you'll know what I mean.

I started watching BBC's The Adventures of Merlin yesterday on Netflix. My eight year-old son wanted to watch a show about knights... He turned on The Last Kingdom (I've seen it, it's a great show, but not for an eight year-old) so I told him we had to find a show that wasn't rated R or M or any of the other ratings that means unsuitable for eight year-olds. Saves us parents from nightmares and unnecessary questions. <<wink>> One episode in, and I already know it's good show. Plus, it has five seasons so I figure I'll have at least a month before my son starts looking for his next show.

Yes, my kids watch a lot of Netflix. I hardly watched TV as a kid, but I read A LOT. Like a book (or more) a day. The boys are simply switching one format of entertainment for another. And, we make sure they do plenty of reading too. I'm a reader and a writer—I want my boys to love books. They won't love books if we shove them down their throats or don't make an effort to find books they'll enjoy. Whoa... that topic seems like it could a blog post of its own...

My soon-to-be released book A Wizard's Choice, following characters I introduced in A Vampire's Tale, is obviously about wizards. I do (in my humble opinion) a comprehensive job of defining wizards. That subject could also be its own blog post. Who knew writing a blog post would give me so many ideas for other blog posts? I guess that's what happens when I let my muse run free.

Last week, I started writing a new book—my Camp NaNoWriMo project—with dragons as my inspiration. It's amazing how much "information" is available on dragons. 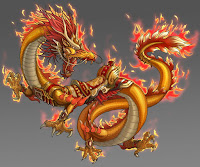 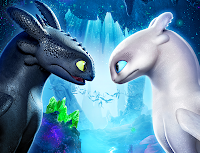 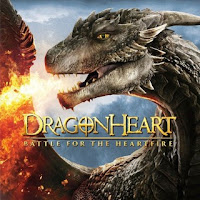 Before I start writing in earnest, I need to do A LOT of research. Stay tuned for my perspective on the mythical creature that is the dragon. I have a strong feeling I'll write a few more blog posts on this topic before the book is complete...