Book Spotlight - Under His Boss

A warm welcome to Doris O'Connor, visiting today to talk about her latest release...

Thanks for having my boys on your blog today. J

Well, I say my boys, but of course they aren’t, more’s the pity. No, from the minute James and George jumped into my head, they only had eyes for each other, and wouldn’t leave me be, until I’d told their story. In the process I fell hopelessly in love with them, and I hope readers will too.

Well, just look at them. I might have squealed a little in excitement when I got my cover. Yummy doesn’t begin to describe them, especially once you get to know them. James and George started out as a Friday flash on my blog.

I’ve lost count how many of those flashes have made it into a story now, and I always know which one will. It’s the ones where the picture really grabs me, and the words just pour out. The picture that sparked James and George’s story was this one. 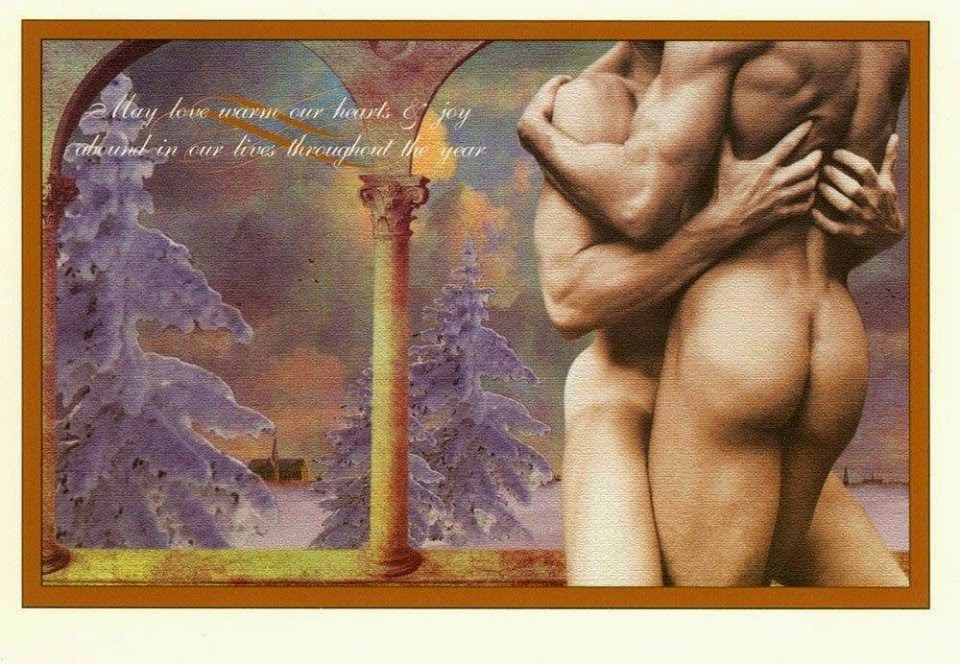 You can read the original 100 words flash here.

Like I said those two stayed with me, and I knew I had to write their full story, and Under his Boss it is. It’s funny, and sad, and hot, of course, and as my hubby said to me after he read my first draft.

“Maaan, if I didn’t have you, I’d be jealous of their love story.”

After all… Love is a precious thing…

~Love is a precious thing~

When James Dyllon finds an explicit card on his desk he doesn’t know what to think. His hot as Hades boss has never given him the slightest indication that he returns James’ affections, so this card can’t be from him. Two male lovers entwined—someone is having a laugh at his expense.

George MacKenzie is done lusting after James from afar. A New Year brings with it the opportunity for change and George is tired of hiding. Since taking over the company after his father fell ill, he is finally in a position to act on his feelings, and he wants James. The card might be a feeble attempt, but at least James does not seem disinterested.

Together they will be able to weather anything, as long as he can convince James that he really does want forever.

Excerpt:
“Happy New Year, boss.”
He put the tray on the night stand, and offered George two aspirin and the glass of water. George swallowed them and winced anew at the sandpapery quality of his throat. James grinned again—in sympathy George assumed—though it was difficult to determine through his blurry eyed vision and the brass band which seemed to have taken up residence in his head.
“Happy New Year.” George managed to croak those few words out and collapsed back on the bed with a groan. “I’m never drinking again.”
“Of course you won’t. Here, sit up, get your caffeine hit, and have a shower. You’ll feel better afterward, I promise.”
George glared at the other man through hooded lids, and decided there and then that James had to be some sort of sadist. No one was this happy first thing in the morning, and took this much delight in torturing another human being into sitting up. The clanging cymbals in his head all decided to bash together in discord and George groaned and held his head in his hands.
“Fuck.”
James’s amused snort joined in with the percussion instruments crashing against his skull and George screwed his eyes shut and pinched the bridge of his nose.
“Sadly we haven’t yet. I don’t think jerking off to images of you passed out in my bed counts as fucking you, and I do find myself most impatient to do so, so be a good boy, drink this coffee, and then for the love of God, shower, man.”
Amusement tinged those words, but there was an underlying edge that registered over the fuzz for brains in George’s head, and he cracked one eye open to look at James. The intensity of his gaze made him swallow, and all conscious thought fled out of his brain as James grasped his hands and wrapped them round the steaming cup of coffee.
“Coffee, shower, fuck, in that order.”
James winked at him, and George did as he was told. The slap to his ass as he stumbled off the bed and James pointed him to the bathroom, stung, and made his cock jerk. James noticed, of course and wrapped his hand around George’s shaft and pumped it a few times. Exquisite pleasure shot through George’s system, and he braced a hand on the wall to steady himself.
“Fuck, James, stop doing that, or I’ll never make it into the shower.”
James laughed, bit his shoulder lightly, released his cock, and swatted his ass again.
“Don’t be too long in there, or I’ll be forced to join you.”
George groaned and shook his head.
“Is that supposed to be a deterrent or a promise?” He didn’t catch James’s laughing reply, as he stumbled into the bathroom. By the time he managed to eventually relieve himself, wash his hands, and brush his teeth with the spare toothbrush he’d found propped up against the sink, he felt almost human. The warm stream of the power shower further revived him, and he stood and let the hot spray cascade over him. He wasn’t entirely surprised to hear the shower enclosure open and shut and he sucked in a breath when he opened his eyes. James stood with his back to him, and George got his first good look at James’s dragon. It covered his back, wings flapping wildly, and the art work was supreme. Over James’s broad shoulders, down his muscular back and into his delectable ass, George’s gaze followed the trail of ink, and giving into the need to touch the other man, he let his hands follow the trail of his visual inspection.
His cock reared back into life with a speed and force that left him lightheaded as James’s lust filled groan trembled through the confined space of their shower enclosure, and his lover’s muscles tensed under George’s fingertips.
“That’s fucking awesome, baby.” George ran his knuckles down James’s spine until he reached the globes of his ass. Squeezing the firm flesh he kneaded his lover’s butt cheeks and kissed down James’s back. It took a bit of awkward maneuvering in their confined space, but he managed to drop to his knees, and continue his path downward. James swore under his breath and slapped his hands on the tiled wall for support when George spread his lover’s ass cheeks and licked from James’s heavy balls upward to his anus.
James tensed and panted, when George tunneled his tongue through James’s ring of muscle while bringing one hand round to grasp his thick shaft.
“Fuck, George, you don’t have to… Jesus.”
James’s cock jerked and pulsed in George’s firm grasp, and those tight muscles guarding James’s rear entrance tightened around his tongue in involuntary clenches that told George in no uncertain terms how close James was getting. Anal play was something George had always enjoyed. The mere intimacy of the act showed how much you trusted the other person, and he withdrew slowly and growled his next words into James’s hairy thighs, while he fondled the man’s heavy balls.
“Turn round, baby. I want to taste you.”

Glutton for punishment would be a good description for Doris... at least that's what she hears on an almost daily basis when people find out that she has a brood of nine children, ranging from adult to toddler and lives happily in a far too small house, cluttered with children, pets, dust bunnies, and one very understanding and supportive husband. Domestic goddess she is not.

There is always something better to do after all, like working on the latest manuscript and trying not to scare the locals even more than usual by talking out loud to the voices in her head. Her characters tend to be pretty insistent to get their stories told, and you will find Doris burning the midnight oil on a regular basis. Only time to get any peace and quiet and besides, sleep is for wimps.